Right here in an affluent north suburb (Highland Park) of Chicago at a  4th of July parade and celebration.

But the United States Supreme Court is just fine with this based on one of their many insane recent decisions. 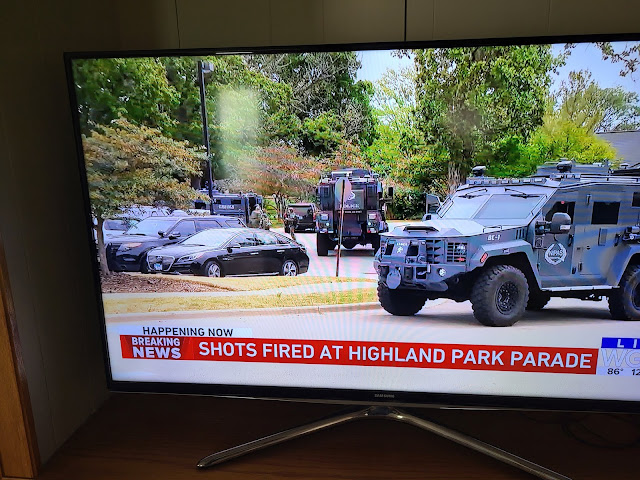 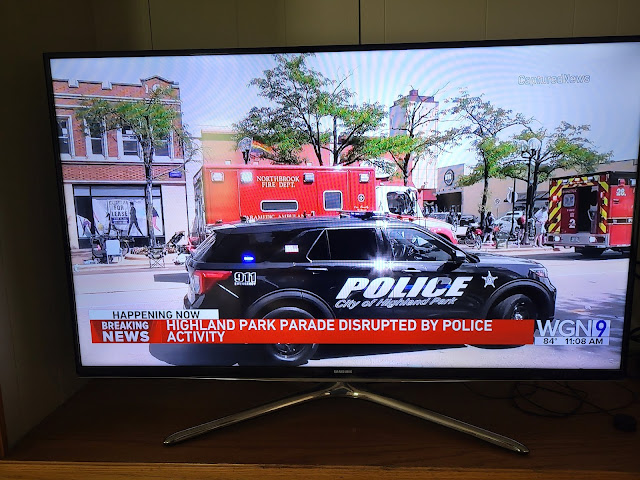 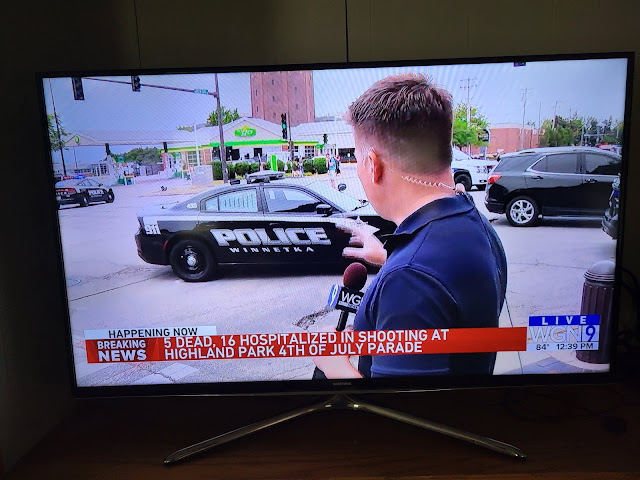 Land Of The Free?

Here in the United States of America, people must stay alert of what's happening at both the state and federal levels of government. Especially keep an eye on what the U.S. Supreme Court will be up to in the wake of their insane decisions in recent weeks.

My grandfathers fought in World War II and I will be damned if we're going to let Nazis, fascists and the rest of those scumbags take this country over. 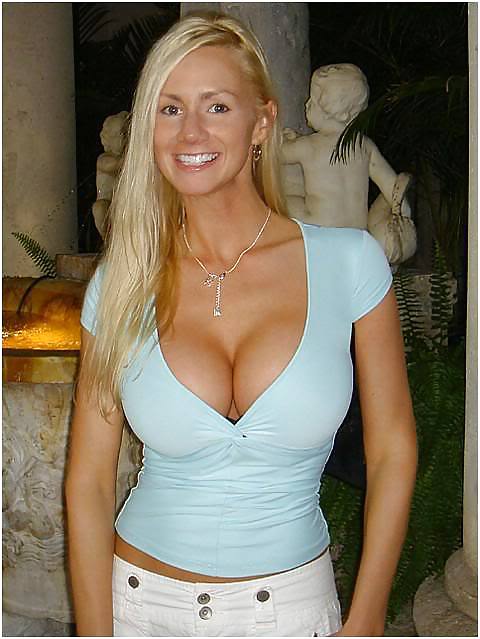 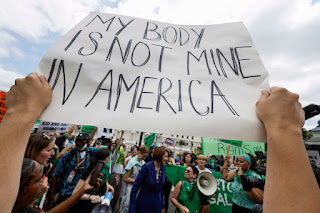 The republican party has been banking on it for nearly 50 years and now their key "wedge issue" for campaigns is gone.

The United States Supreme Court on Friday decided to overturn the abortion rights law known as Roe v. Wade, which became law in this country back in 1973. The six conservative justices ruled that abortion is illegal, outnumbering the three more liberal justices.

People will be taking to the streets to protest and it will happen throughout the summertime, you can bet on that. The former president, Donald J. Trump was able to put three justices on the bench, including Neil Gorsuch, Brett Kavanaugh and Amy Coney-Barrett. All three of them were controversial choices, most notably Gorsuch and Coney-Barrett because then U.S. Senate majority leader Mitch McConnell (R-Kentucky) wouldn't give a hearing to then president Barack Obama's choice of Merrick Garland (after Antonin Scalia died in February 2016) saying it was a presidential election year and the people should decide at the ballot box.

Gorsuch was the result on the SCOTUS bench after Trump became the 45th president in the 2016 election. However, in September of 2020, Ruth Bader Ginsburg died and the hypocrisy of McConnell rose again as he allowed Trump's choice of Coney-Barrett to go through in ram-rod fashion just six weeks before that year's presidential election.

Kavanaugh was also a lightning rod because of his right wing extremism and sexual assault allegations that came about (much like justice Clarence Thomas back in 1991 when George Bush, Sr. nominated him) but none the less, he found his way on the bench and there you have it. Three partisan hacks are SCOTUS justices and the rest is (for now) history.

Stay tuned, because this November, the congressional mid-term elections are happening.

It will be interesting to see what will happen and if it goes as expected following the insane decisions of this U.S. Supreme Court (they also ruled in favor of more guns being in concealed possession for people) the Democrats should hold the U.S. House and gain more seats to increase their razor thin majority in the U.S. Senate. 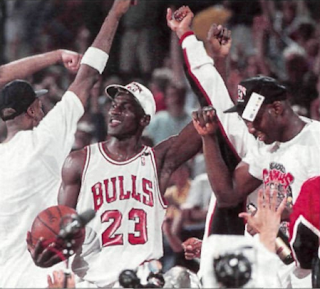 Hard to believe this was that long ago, but yes on June 14, 1992, the Chicago Bulls won their second consecutive NBA title.

Great memories of Michael Jordan and the Bulls, having been directly involved with the team during those years.

It never gets old. 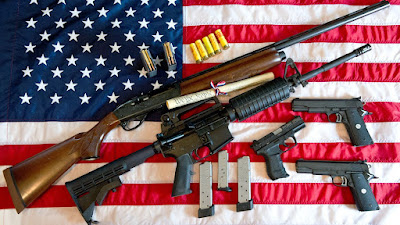 Another school shooting by a gunman, loaded with automatic weaponry and killing at least 18 school children at an elementary school along with a teacher. This time it was in the state of Texas.

At least 14 children and one teacher are dead after an active shooter incident on Tuesday sent a Texas elementary school into lock down, Texas Gov. Greg Abbott confirmed. The suspect in the shooting is dead, according to Abbott. Following the incident at Robb Elementary, children were taken to the emergency room at Uvalde Memorial Hospital, per a statement from the hospital.

How sad and sickening is this?

There are so many instances when this occurs, it really is disgusting. Just ten days ago, the lunatic in Buffalo, New York shot dead at least ten people in a grocery store. Several years ago, the shooting at the high school in Parkland, Florida. And of course, nearly ten years ago was the massacre at Sandy Hook Elementary School in Newtown, Connecticut.

The governor of Texas today put forward the usual rhetoric following this latest shooting tragedy and then the republican party is already starting their grandstanding, including Mitch McConnell (republican U.S. Senator from Kentucky) who is wholly owned by the NRA and they have dumped plenty of money into his campaign coiffures throughout the years.

Hey Abbott and McConnell and (Texas republican U.S. Senator) Ted Cruz . . . Just shut up already and do something.

This country of ours is a mess when it comes to gun reform.

I am not holding my breath over anything being done about it, especially not in Texas. Abbott and his carelessness cost many people their lives last year when a winter deep freeze hit that state and their horse shit power grid failed and people froze to death. But no repercussions for Abbott and company.

Don't expect them to budge at all on this one either.

They will offer up their "thoughts and prayers" like they always do and it follows the old adage of rinse, lather, repeat. The next gun shooting/murder incident that occurs (and it will happen) they will do the same thing while making excuses as to why we cannot have sensible gun reform.

In the meantime, just go about your business and pay no mind to what happened and just be thankful it wasn't you or your children or loved ones this happened to.

That lax attitude has to change . . . for God's sake, it must change.